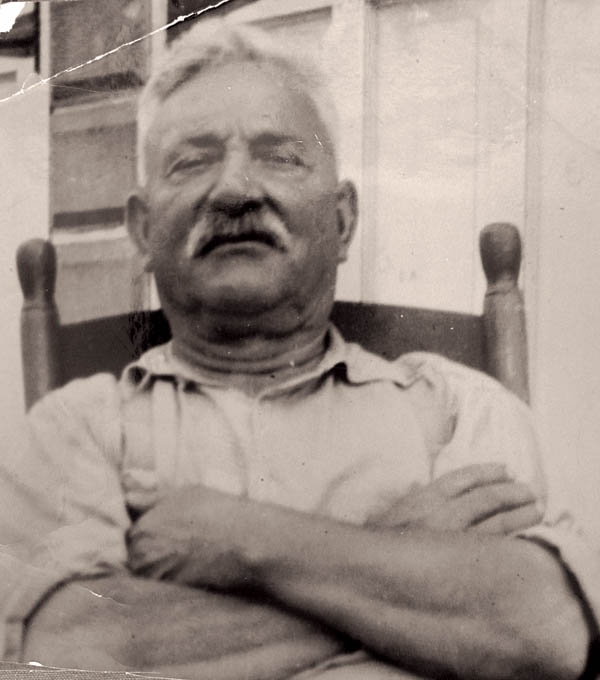 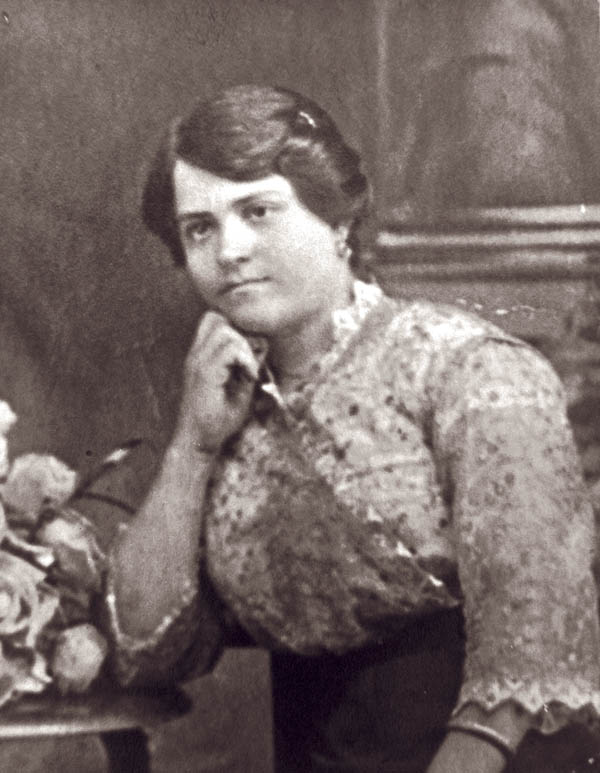 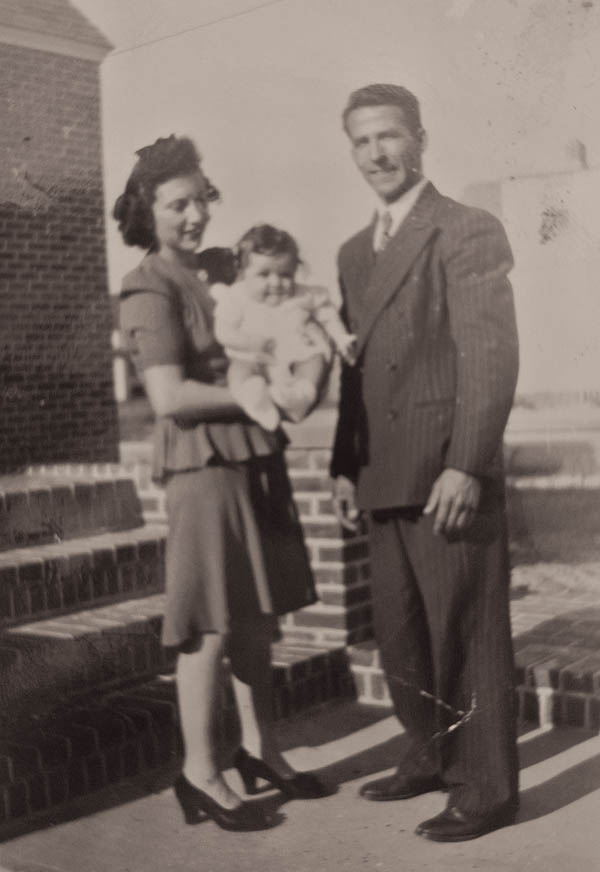 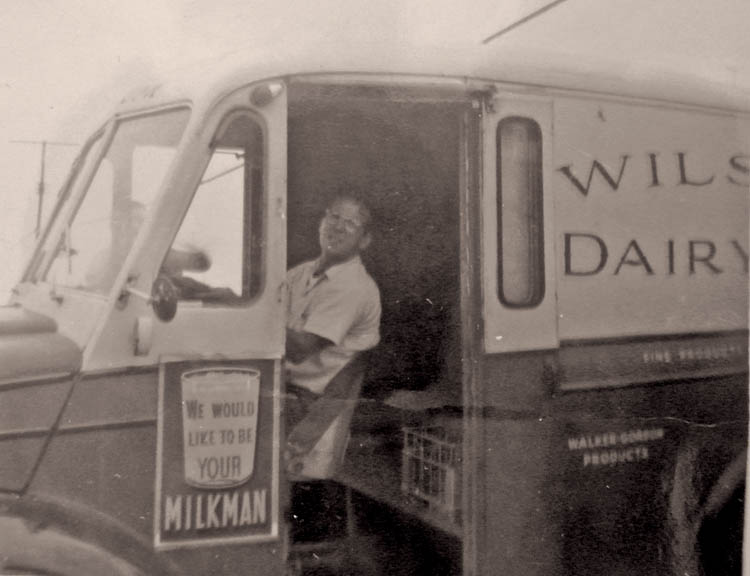 Author and educator Helen Keller once said, “A man can’t make a place for himself in the sun if he keeps taking refuge under the family tree.”
Fortunately, a place within a family, as well as a sunny spot by the sea, often offers the happiest of refuge. Traci Young traces her family tree back to Italy, the first home of all four of her great grandparents. Her great grandparents Rococo Loscalzo and Rose Onorato immigrated from Italy to Wildwood, NJ. They had five children: Margaret, Mary, Charles, Frank and Virginia (Traci’s grandmother). Virginia graduated from Wildwood High School in 1936.
Happily hanging on the other side of the family tree are great grandparents Hugo Corchiani and Anna Radolphi, who immigrated from Italy to Indiana, PA, where Hugo became a coal miner. They eventually moved to Philadelphia, where they owned a grocery store. Their next stop was to Wildwood by- the-sea, where they became the owners of Venezia Hotel, a small restaurant and boarding house located at 118 W. Schellenger Ave. They became the parents of four children: Josephine, Gabriel (Traci’s grandfather), Alfred and Madeline.
Traci’s grandparents, Gabriel and Virginia were married in 1941. Their first date was to see Gone with the Wind. Their house was built on Buttercup and Atlantic Avenues in Wildwood Crest, where it resides to this day. Gabe owned and operated The Wilson Dairy Company at 3600 Arctic Ave. in Wildwood. They became the proud parents of Gabriel, Barbara (Traci’s mom) , Patricia, Carol, Virginia and Rosemarie. All six kids attended St. Ann’s and Wildwood Catholic High School.
Traci’s dad, John Young of Cape May, and her mom, Barbara married in 1965. They raised Traci and her brother, John in Wildwood Crest, where they attended Phillip Baker and Crest Memorial Schools before graduating from Wildwood High School. John became a police officer in Wildwood Crest, serving on the force for 27 years before retiring as Chief of Police. Traci became a published author of the book, “The Oyster’s Secret” and resides in Haddonfield, NJ with her husband, George Dunham and their two daughters.
Whether sitting in the sun or sheltered by the shade, a family tree offers more than faces on branches or facts in a book; it represents a timeless history and a place to call home. Is there a better place to call home than by the sea? by Dorothy Kulisek / Meg Corcoran