Treadmill to The Sun 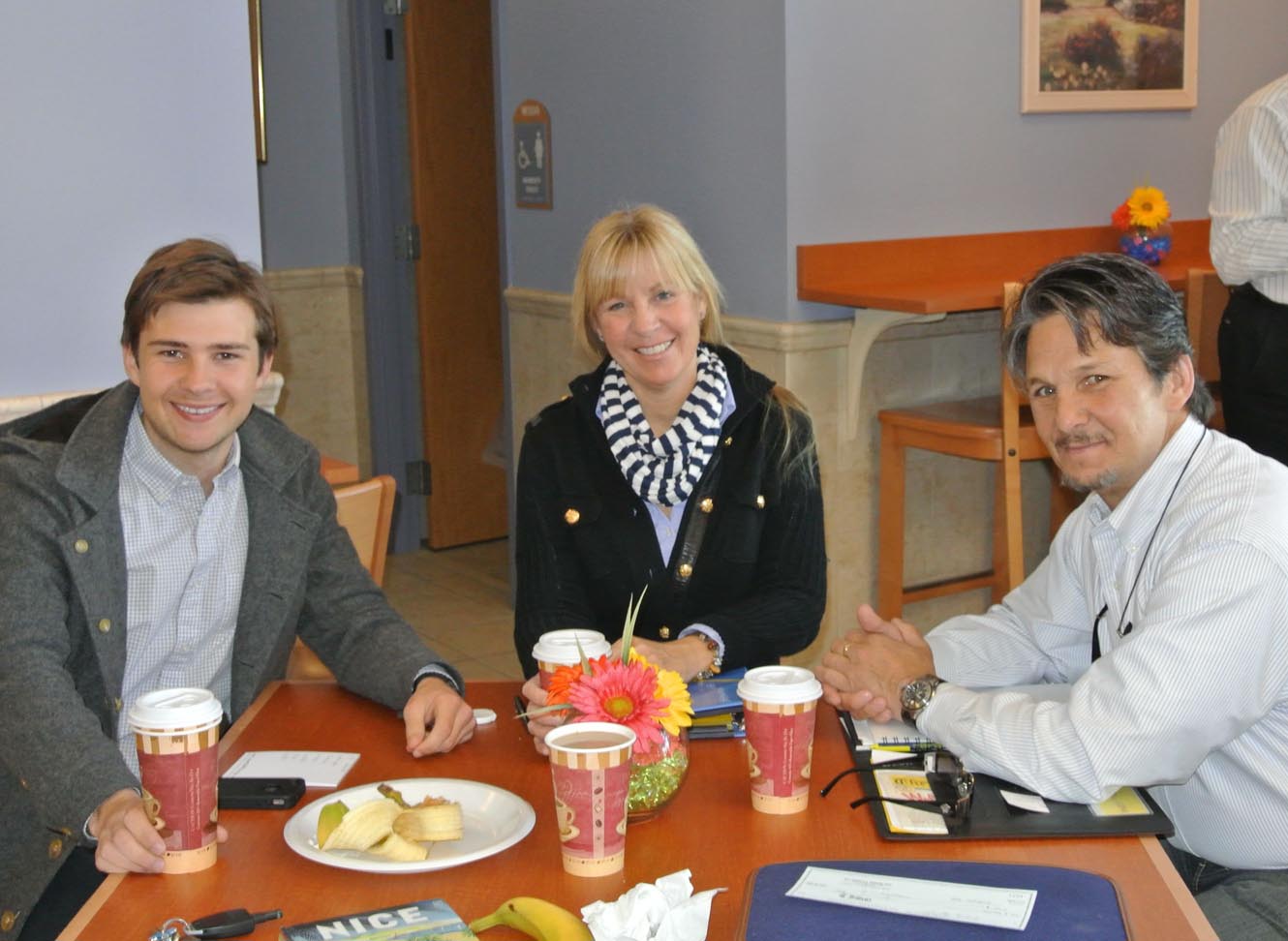 The Kulisek SUN team
“Gratitude is the memory of the heart.” ~Jean Baptiste Massieu

from the Editor: It is with a grateful heart that I reflect on the humble beginnings of The Sun by-the-sea, a nostalgic love letter to the town of Wildwood, NJ, begun by two people who loved the seaside town they called home. The Sun’s modest start was made possible by my husband and champion Bobby, who believed in its existence from the start. While this story speaks of both our contributions to the newspaper, my dream became a reality because of his dedication and support. For that I am eternally thankful. 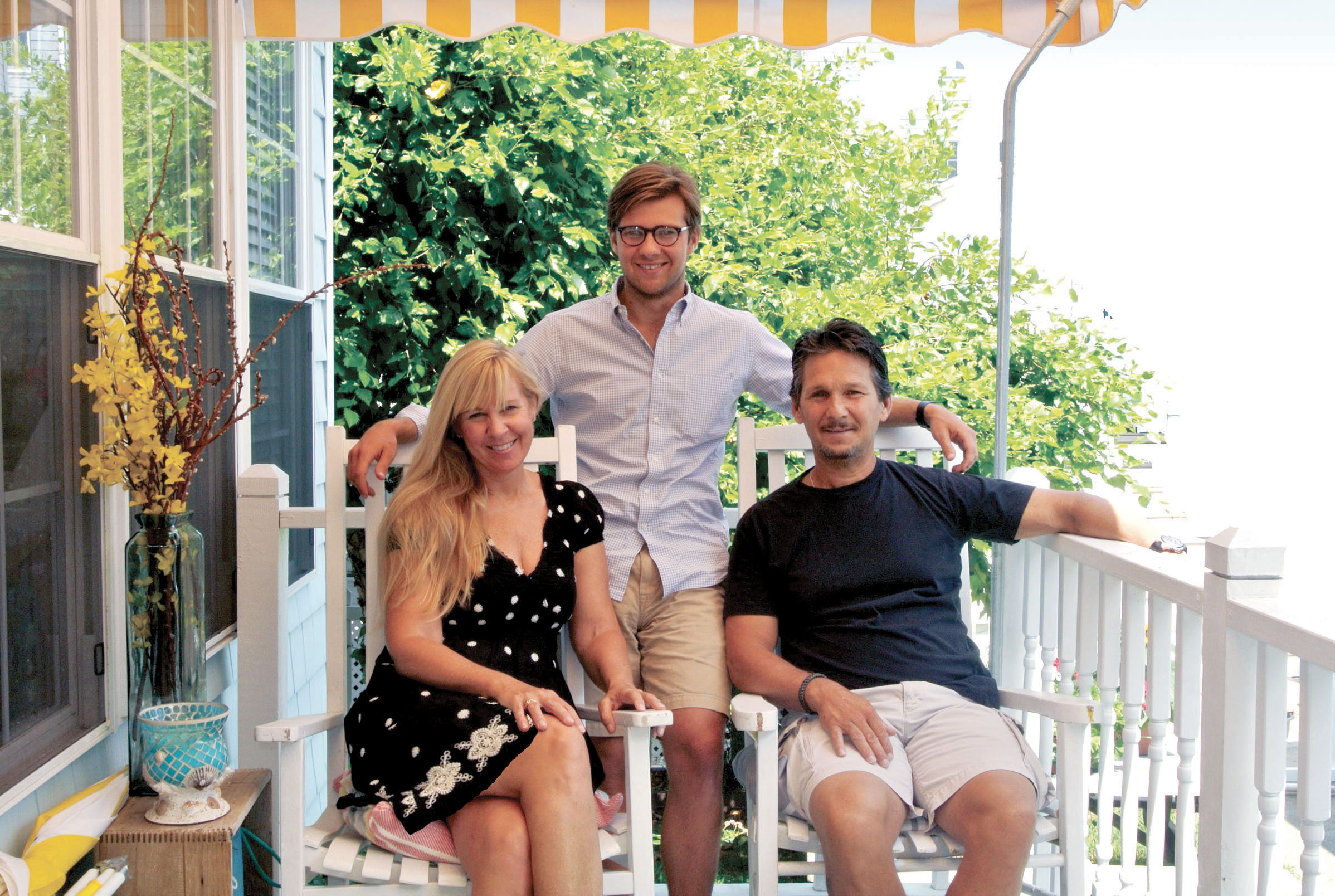