The History of Wildwood Parks 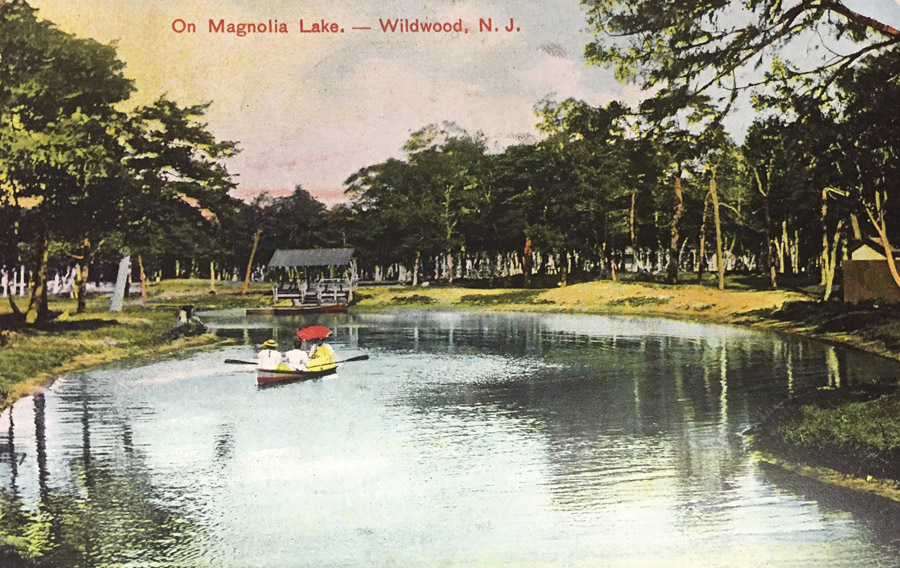 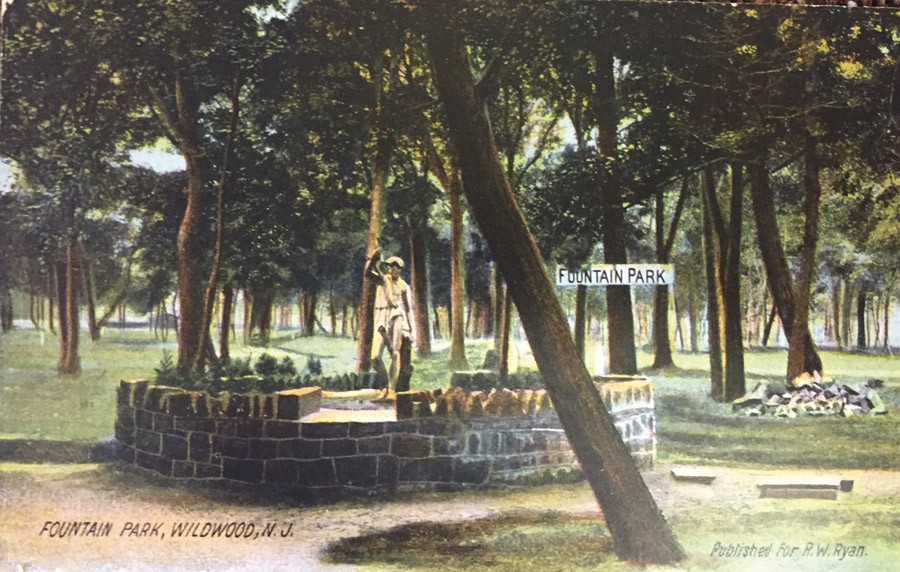 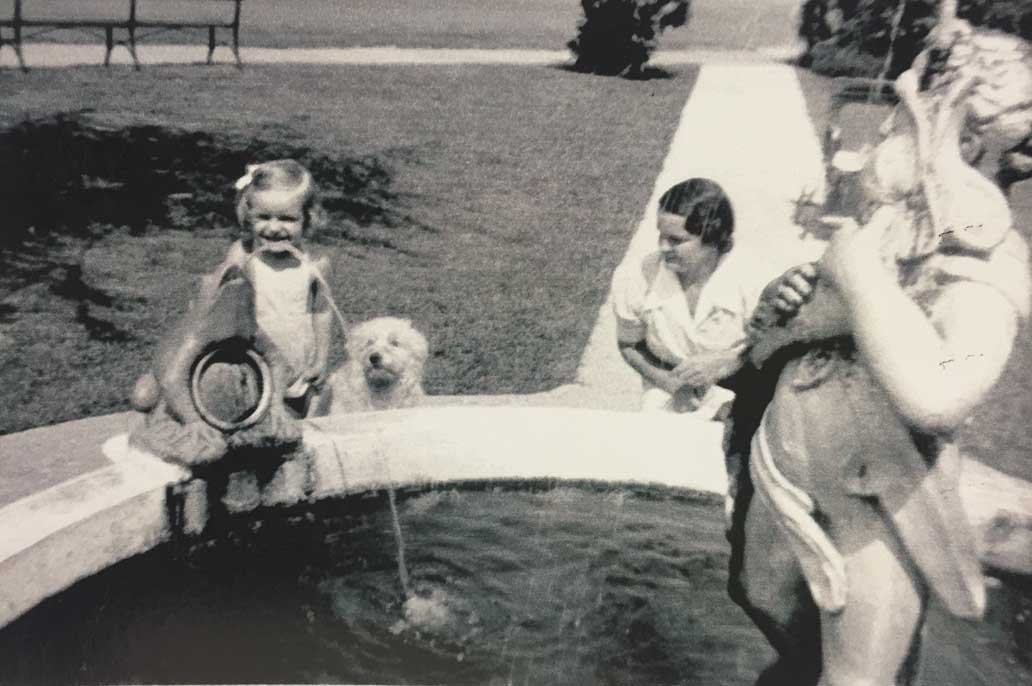 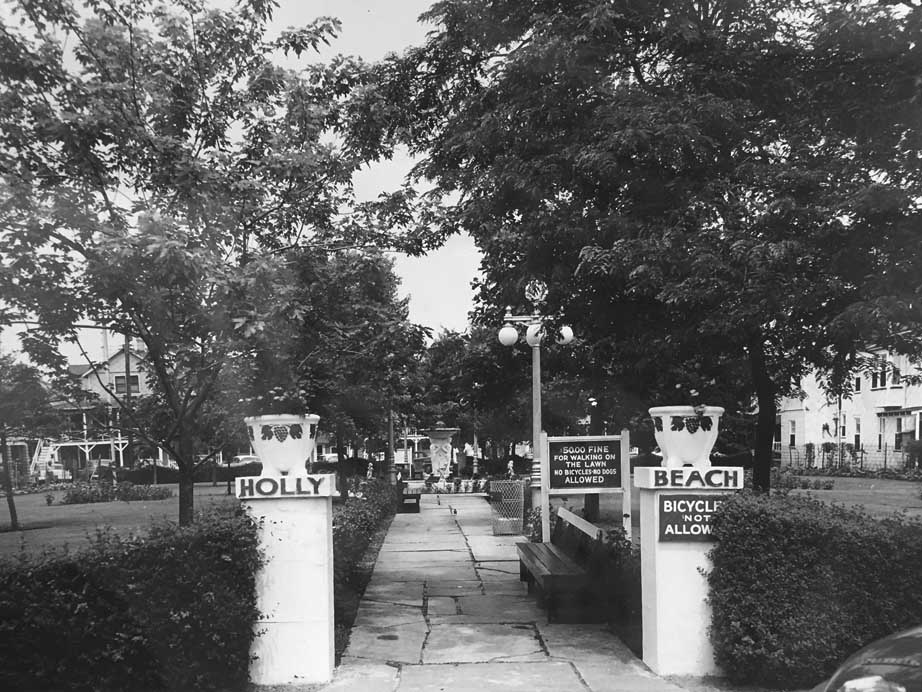 by Cathy Tchorni
Would you be surprised to know that Wildwood used to have a fresh water pond? It did! Read on…

For a map of Wildwood that shows park locations in green, see 24TimeZones.com, online map of Wildwood by Google Maps. The maps aren’t named except for Fox Park, but the map works for a walking tour.
~Research and photos from the Wildwood Historical Museum