Remembering the Storm of 1962 that began on March 5th

On or about 9:55pm, Monday, March 5th, 1962, this agency received an informational originating from the United States Weather Bureau, Atlantic City, NJ stating “As of 9:30pm gale warnings are displayed. NE winds up to 35 to 45 knots per hour. Tides will run higher tomorrow.”
Other sources of weather news media reflected a drop in temperature with the forecast of snow. Best sources of information depicted that two low pressure systems were moving into the general area; one from the Midwest and the other moving from the southwest. Preparations were made for snow, however, the precipitation continued as rain. Early Tuesday morning, March 6th, 1962, Mr. Albert Neill, Civilian Defense Director, appeared at headquarters and as the various needs developed, expedititiously arranged for additional equipment, inclusive of mobile units from the National Guard, designating Wildwood High School and the Recreation Center as evacuation centers.

As the hours of Tuesday, March 6th , 1962 advanced, areas not normally subject to flooding was noted, causing an acceleration in the frequency of “Called for Services.” This agency shared the responsibility of rendering aid, in its numerous forms, to the residents of the Borough of West Wildwood.
It is further noted that as the flooding continued with increased winds, numerous simultaneous fires were reported.
Although no tabulation was made, many residents who were forced to move from their homes were moved to homes of friends or relatives or evacuation centers. Approximately 8000 phone calls were received during the 3 ½ day period. A power failure during the evening hours of Tuesday, March 6th , 1962 further caused complications. 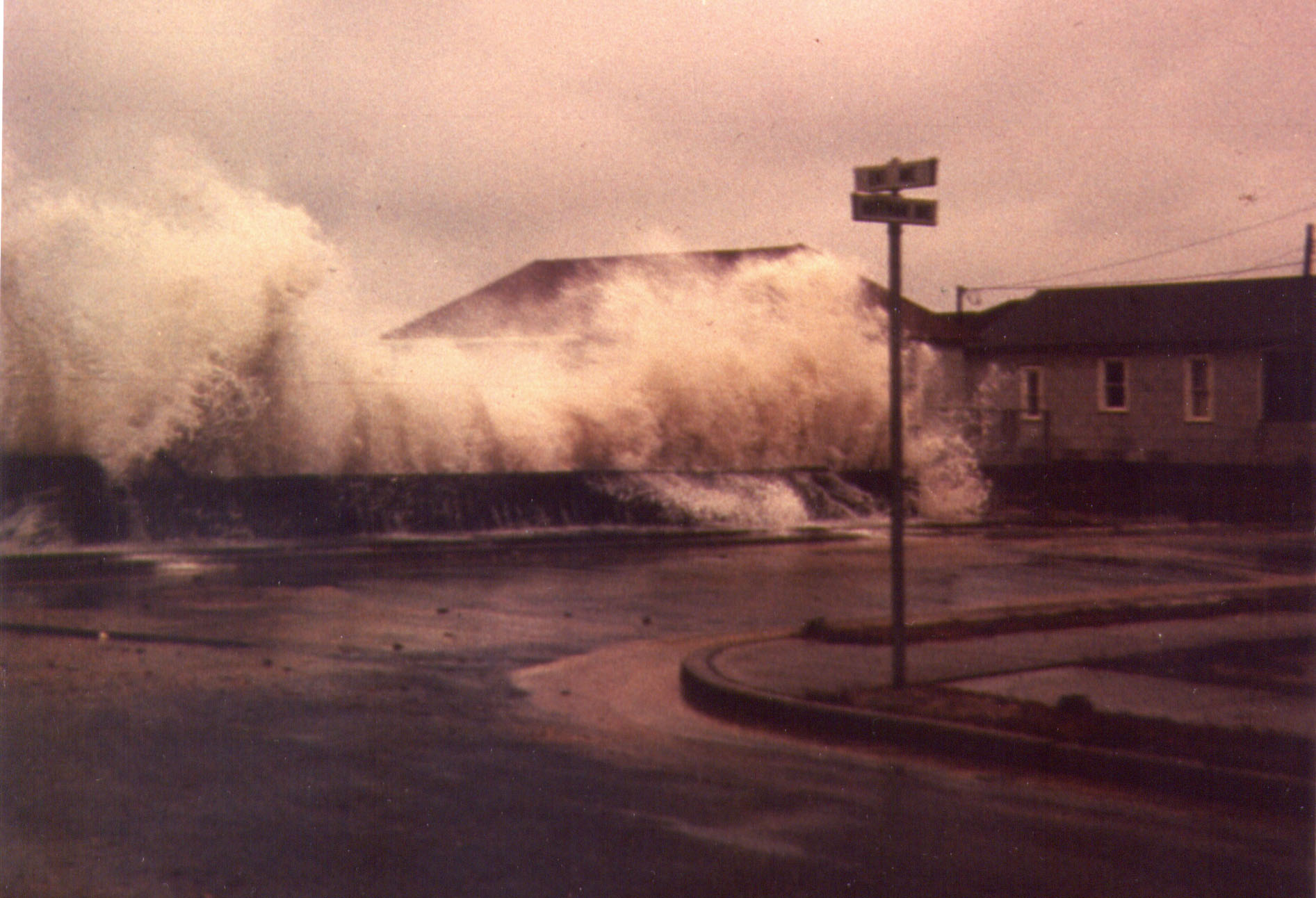 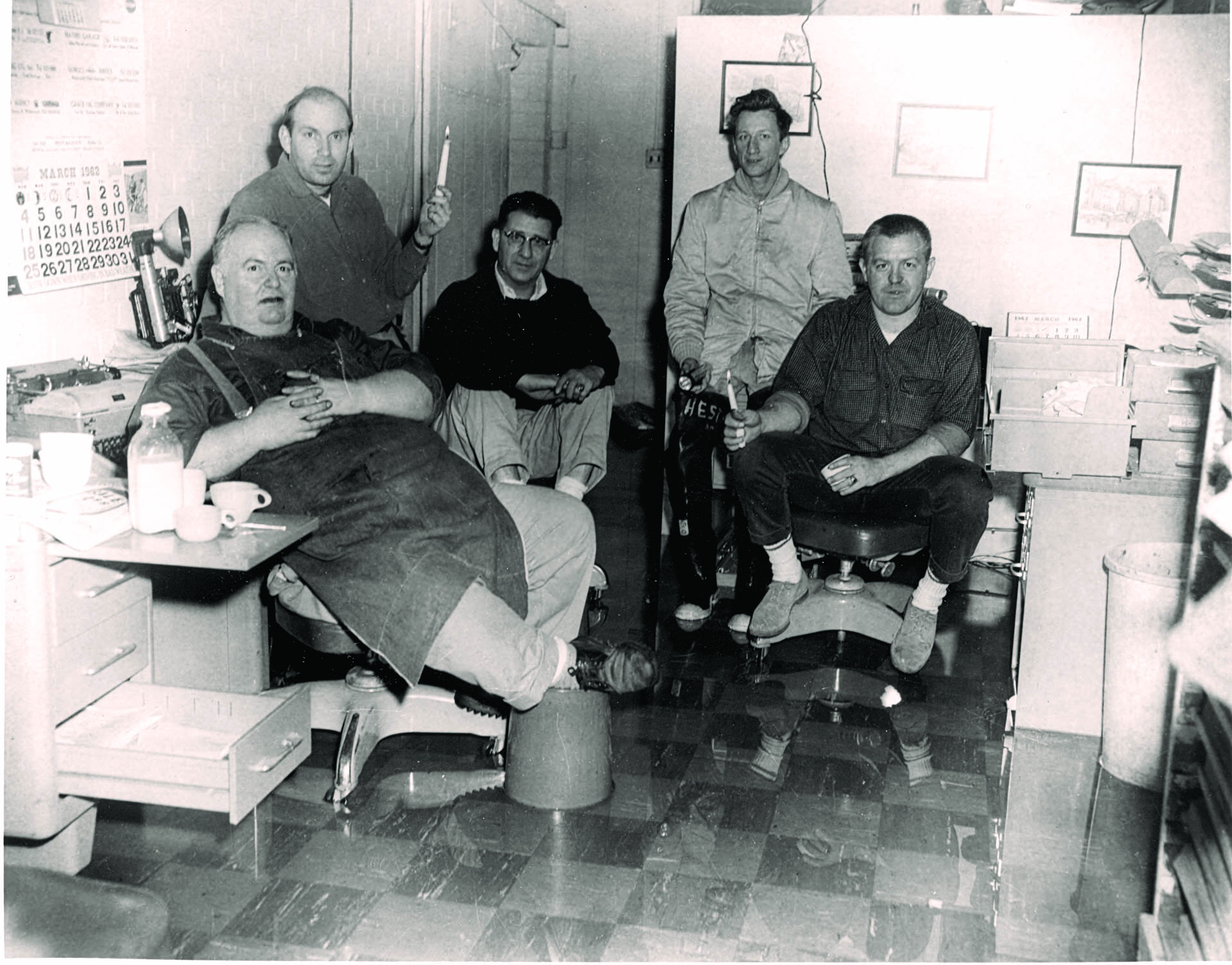 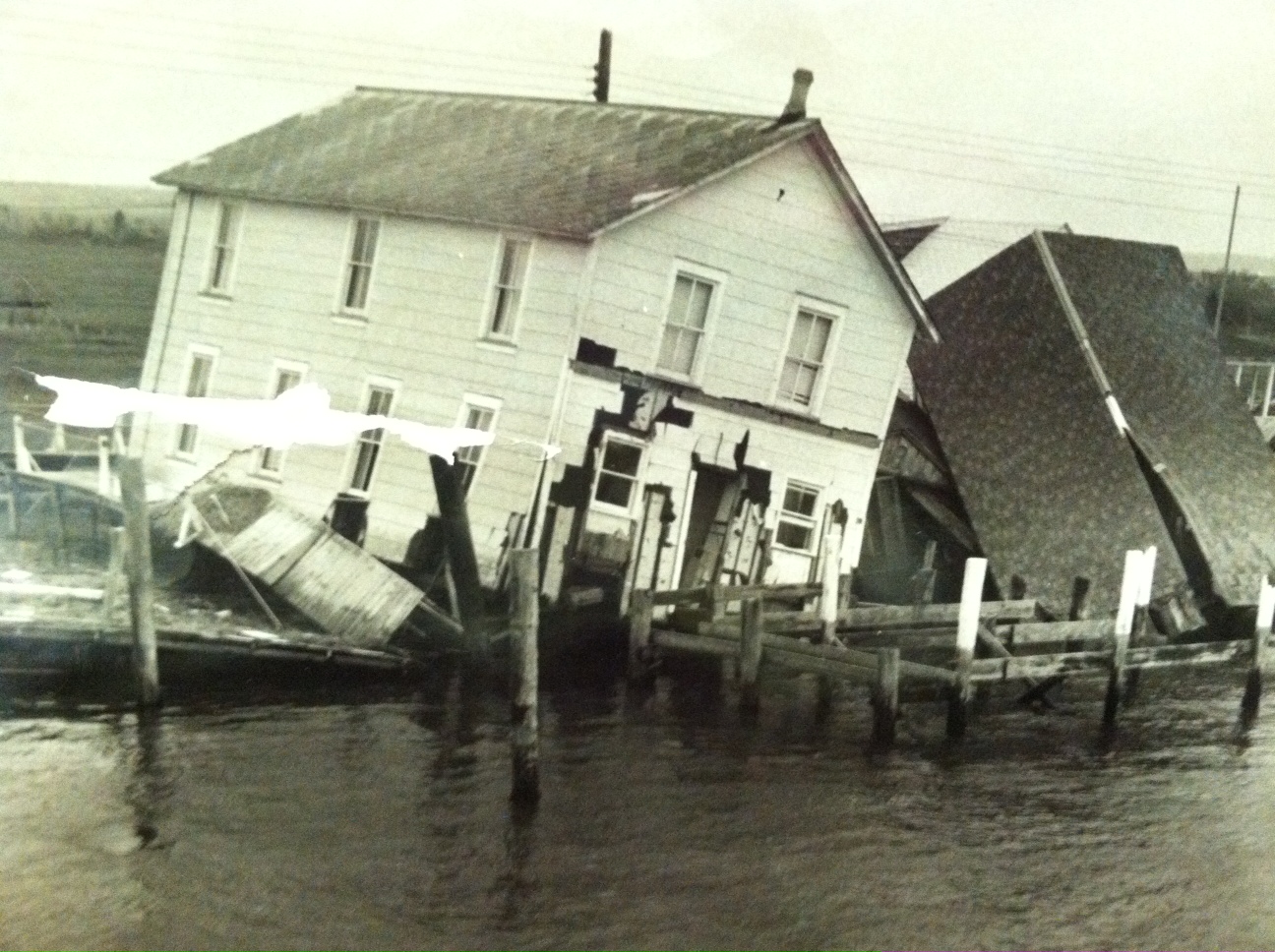 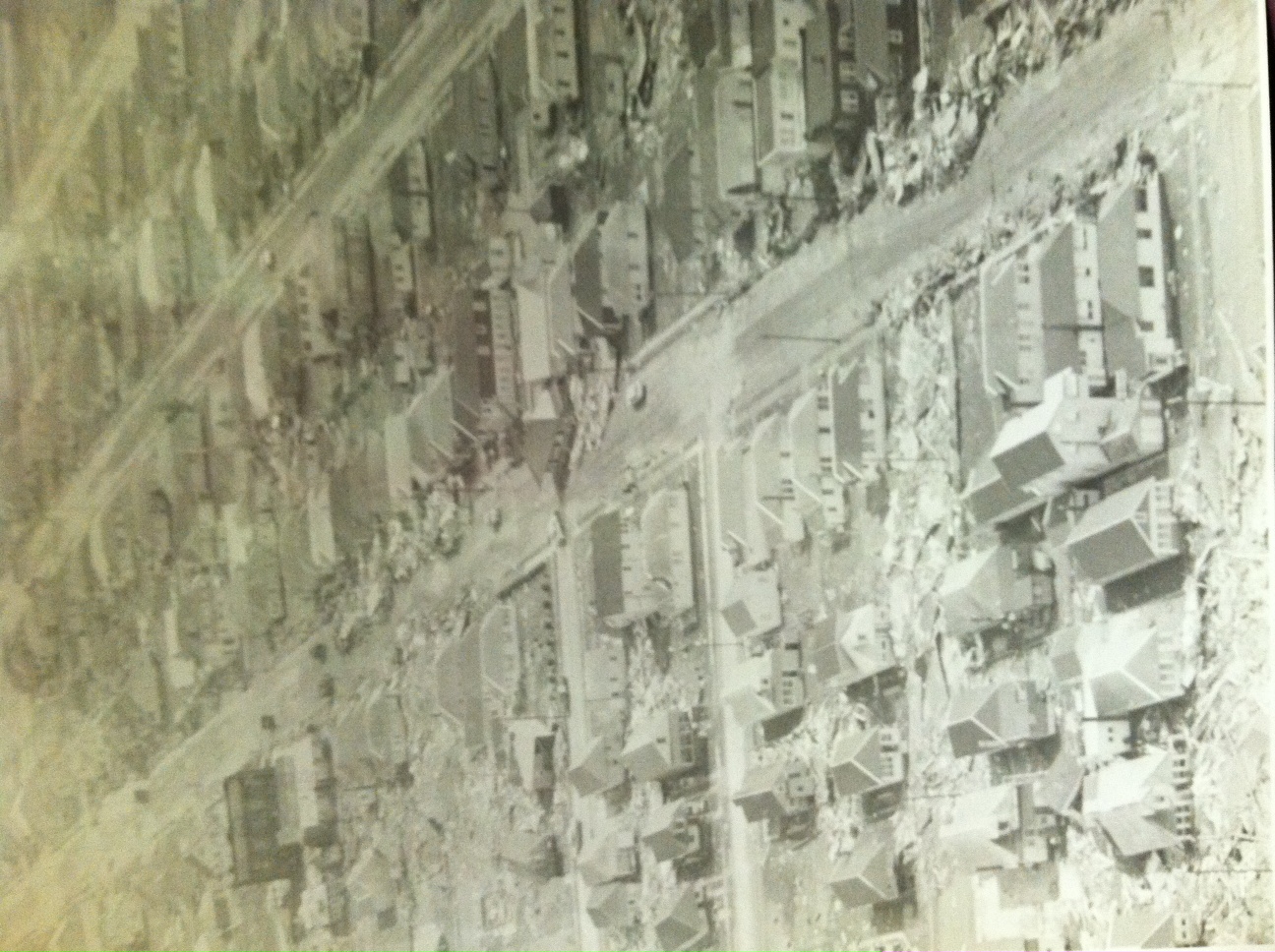 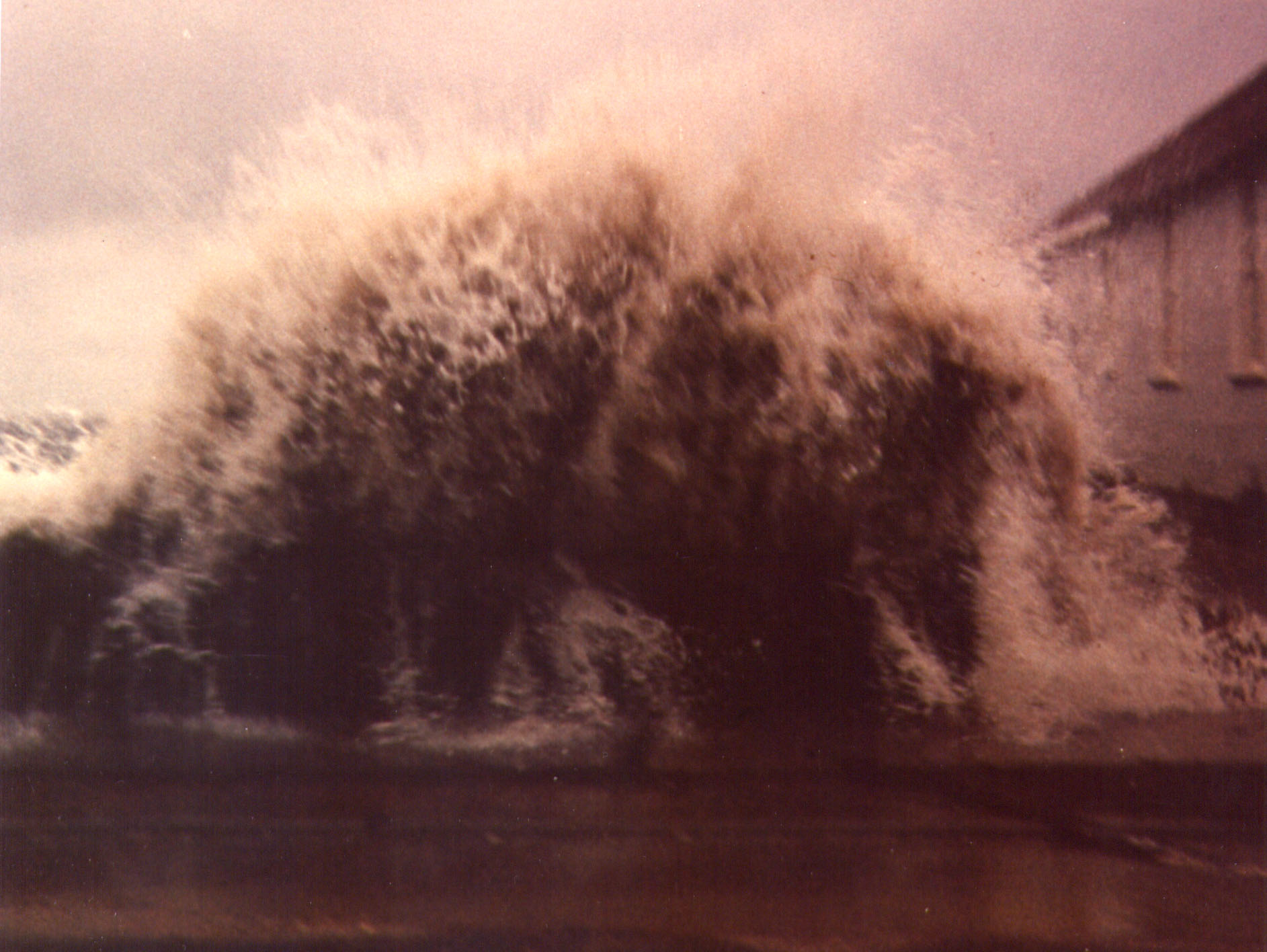 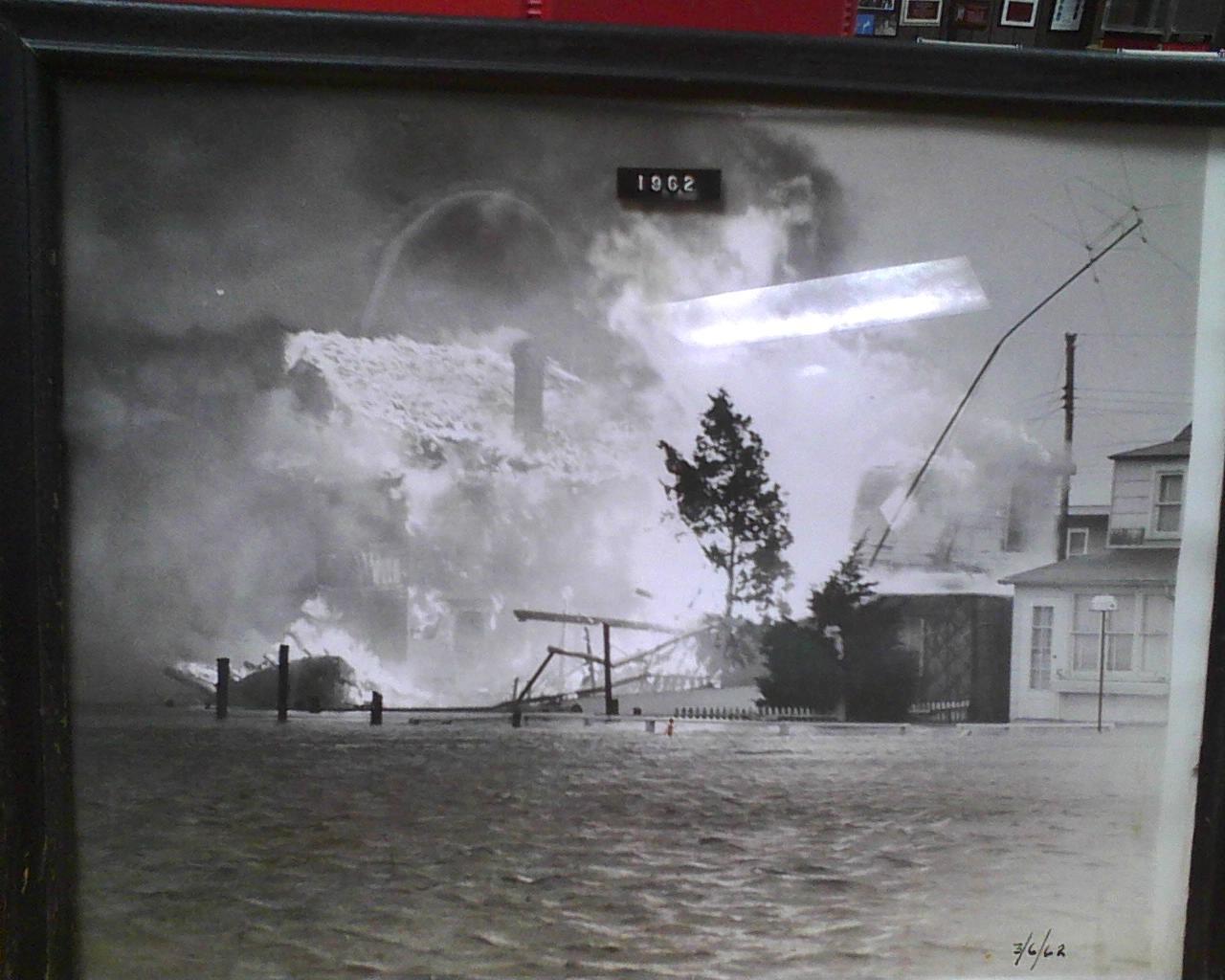 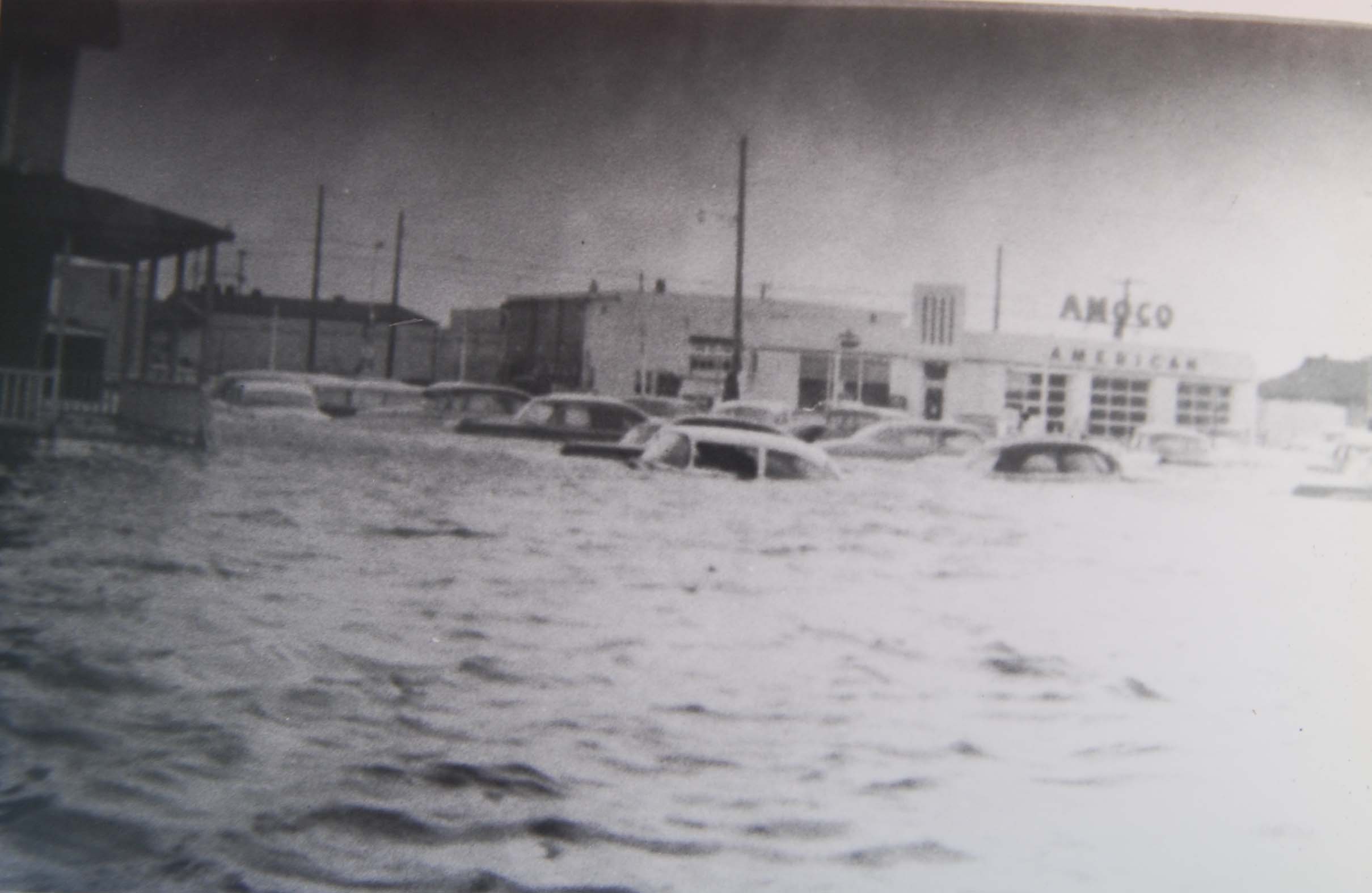 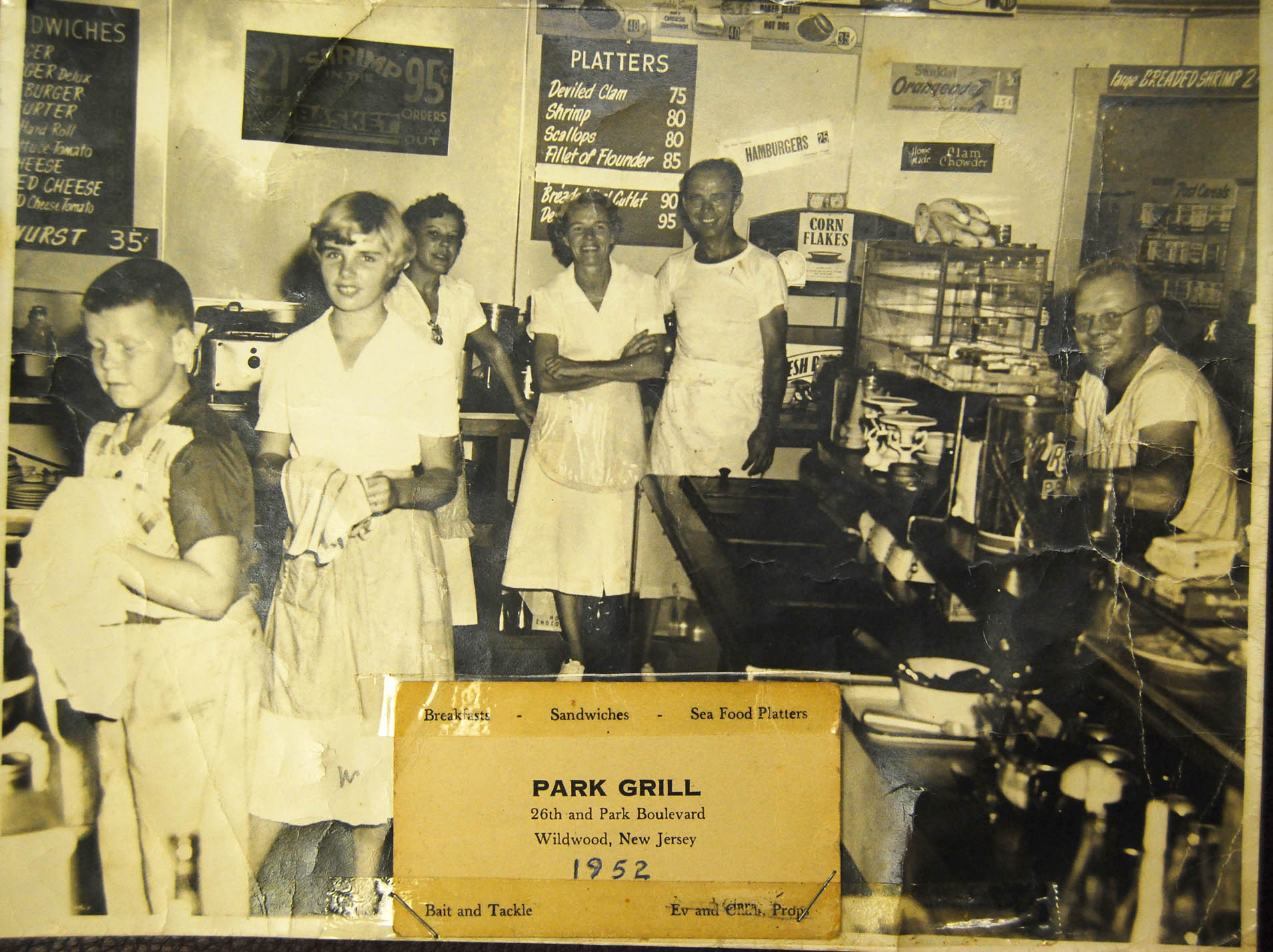 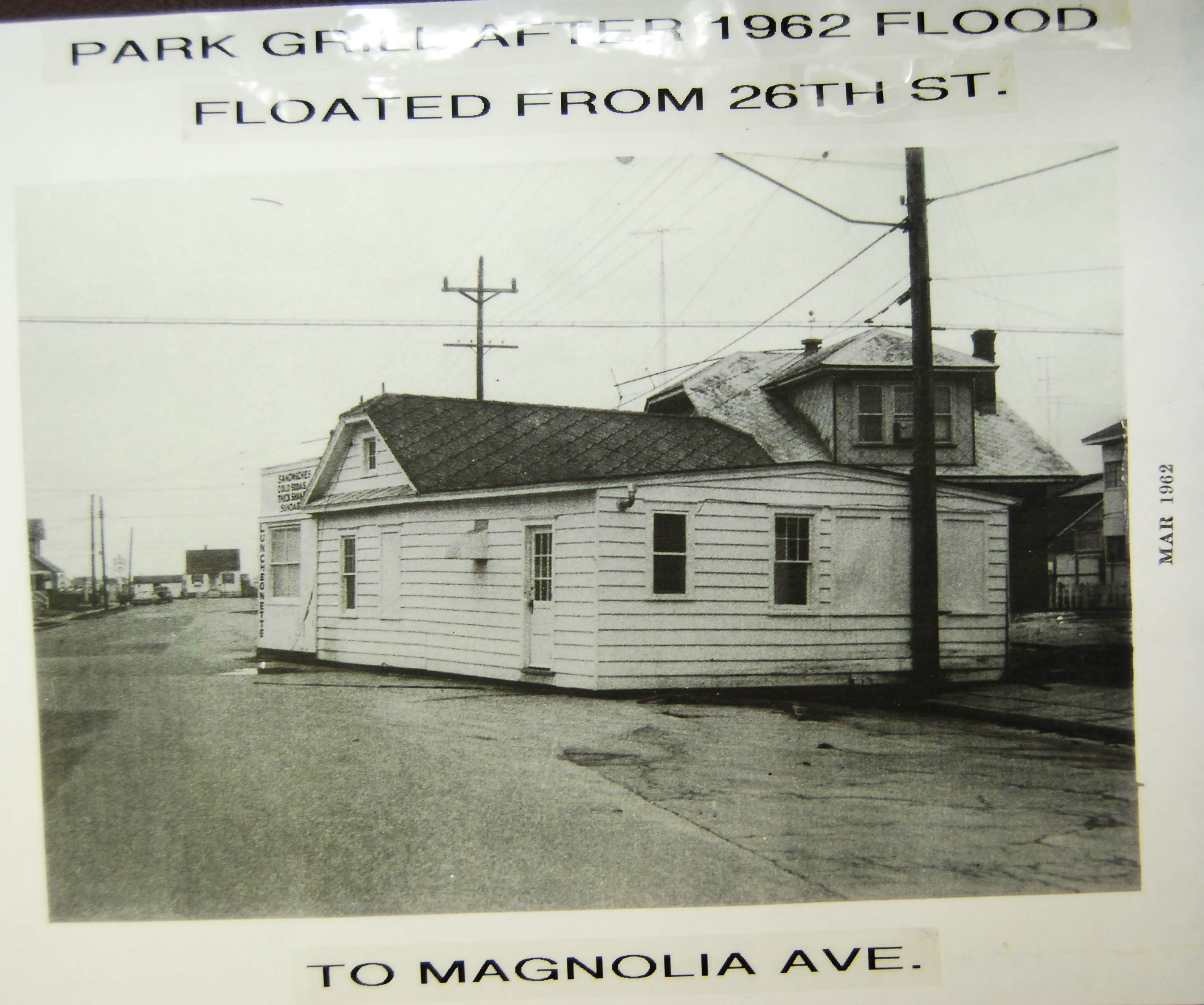