In the early 1900’s, maternity homes were an easier, more comfortable, convenient way to deliver your baby and in Wildwood, there were two popular places for this! The first home, in which around 6,000 babies were delivered, was Dr. Margaret Mace’s hospital in North Wildwood. The second home, located on Montgomery Avenue in Wildwood was also a very special maternity home that was run by mid-wife, Mrs. Hattie Long.
After Mr. Long passed away in 1923, Mrs. Long started the maternity home in 1926 in order to make a living for herself. The maternity home was successful for 20 years as 4 or more doctors worked along side of Mrs. Long to keep the business going. Mrs. Long and her team of doctors delivered around 515 babies during that time, 9 of which were her own. Unfortunately, only 7 of the 9 Long babies survived; however, the oldest daughter of Mrs. Long grew up helping with the home and soon became a very helpful aid for Hattie during the birth processes.
John Long, grandson to Mrs. Long, was born on August 5, 1929. He was the only guy born into the Long family during that time.
Although it has since been sold many times, the maternity home still stands today, filled with many memories. It still has the long, enclosed porch in which the babies were held after they were born. This was a 3 bedroom house, and through the duration that the house was a maternity home, the bedrooms’ upstairs were the sites of where the mothers stayed during the procedures. Mrs. Long made the living room into a bedroom for herself to make all of her guests comfortable.
At a photo gathering for this maternity home in July, 2014, 11 people that were born in the home showed up to capture the memory for a lifetime. Save the date, July 13, 2015 for next year’s photo reunion.
Save the Date! Monday July 13, 2015 10am at the Hereford Lighthouse
Photo Reunion Dr. Margaret Mace Babies, Hattie Long’s Maternity & Babies Born at Home in Wildwood Call (609) 522-2721 for more info 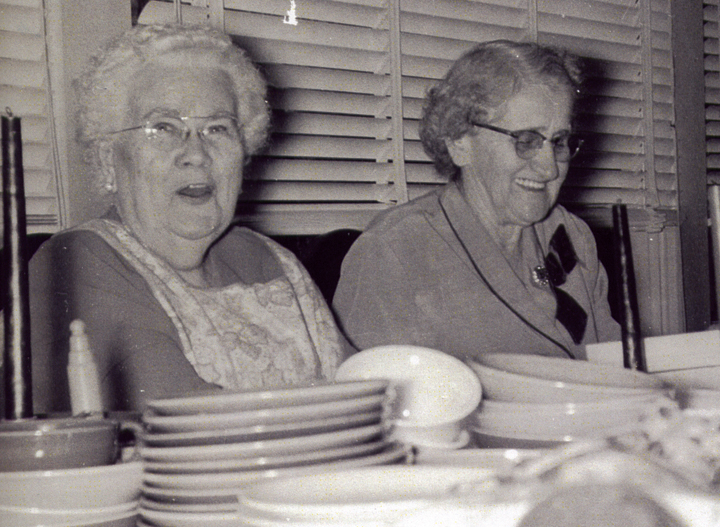