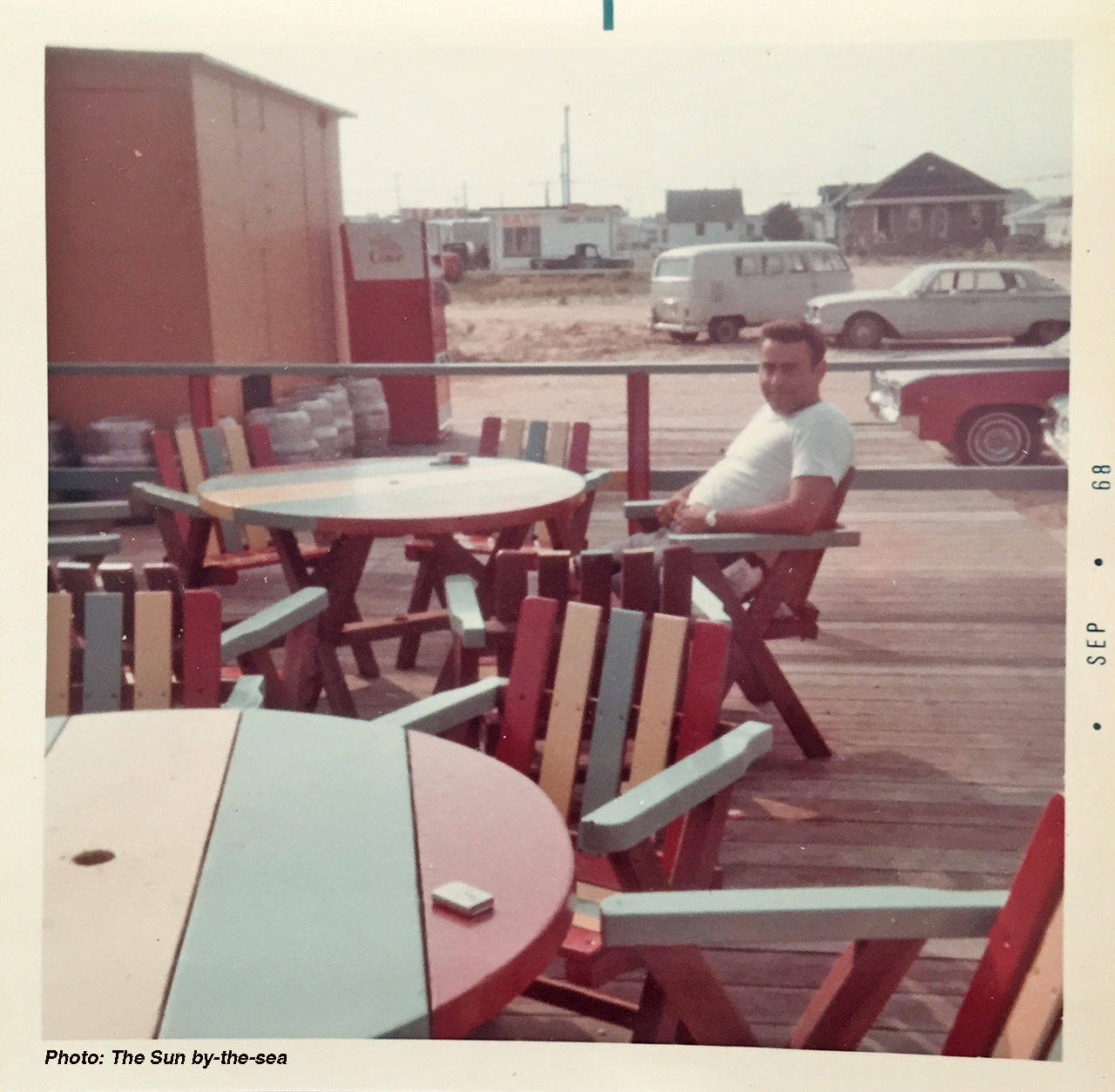 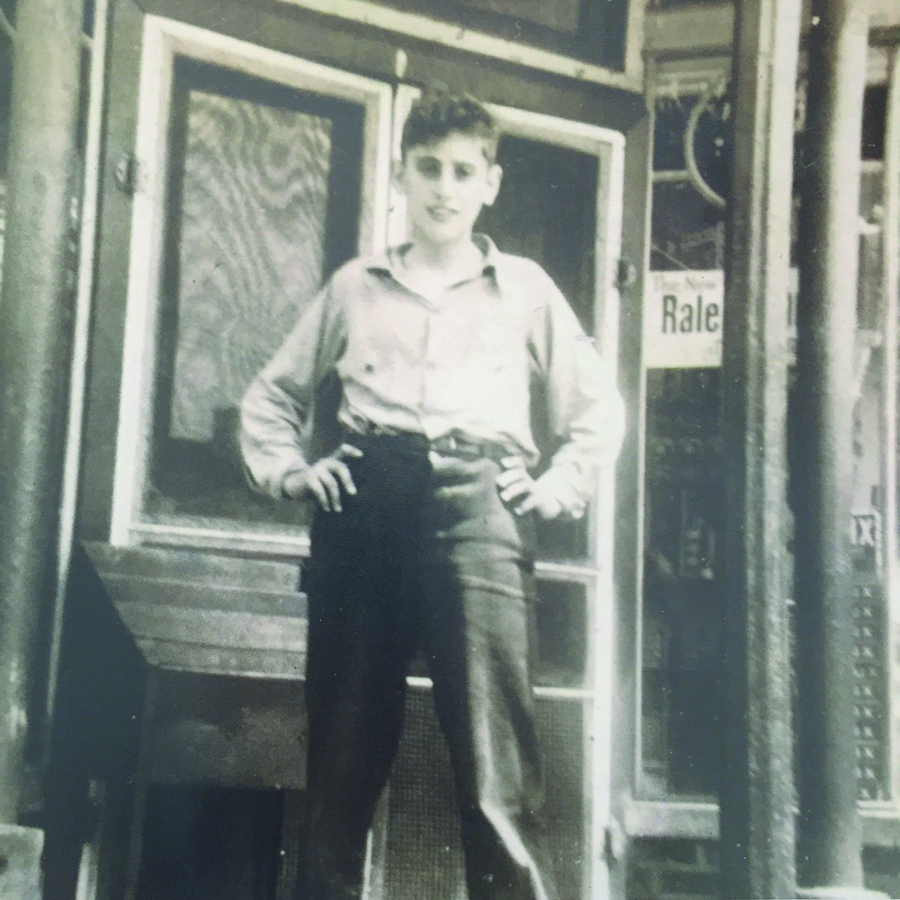 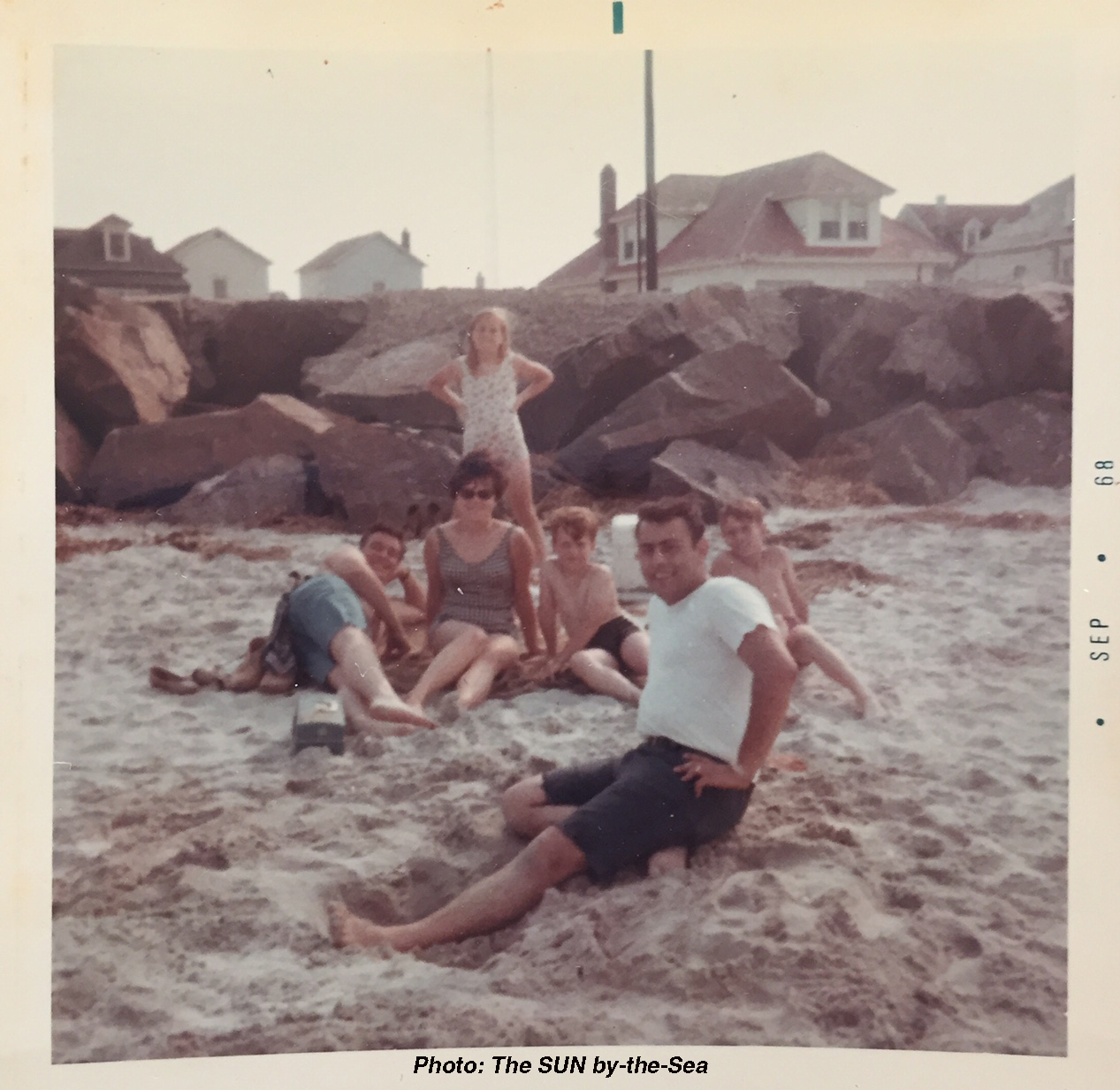 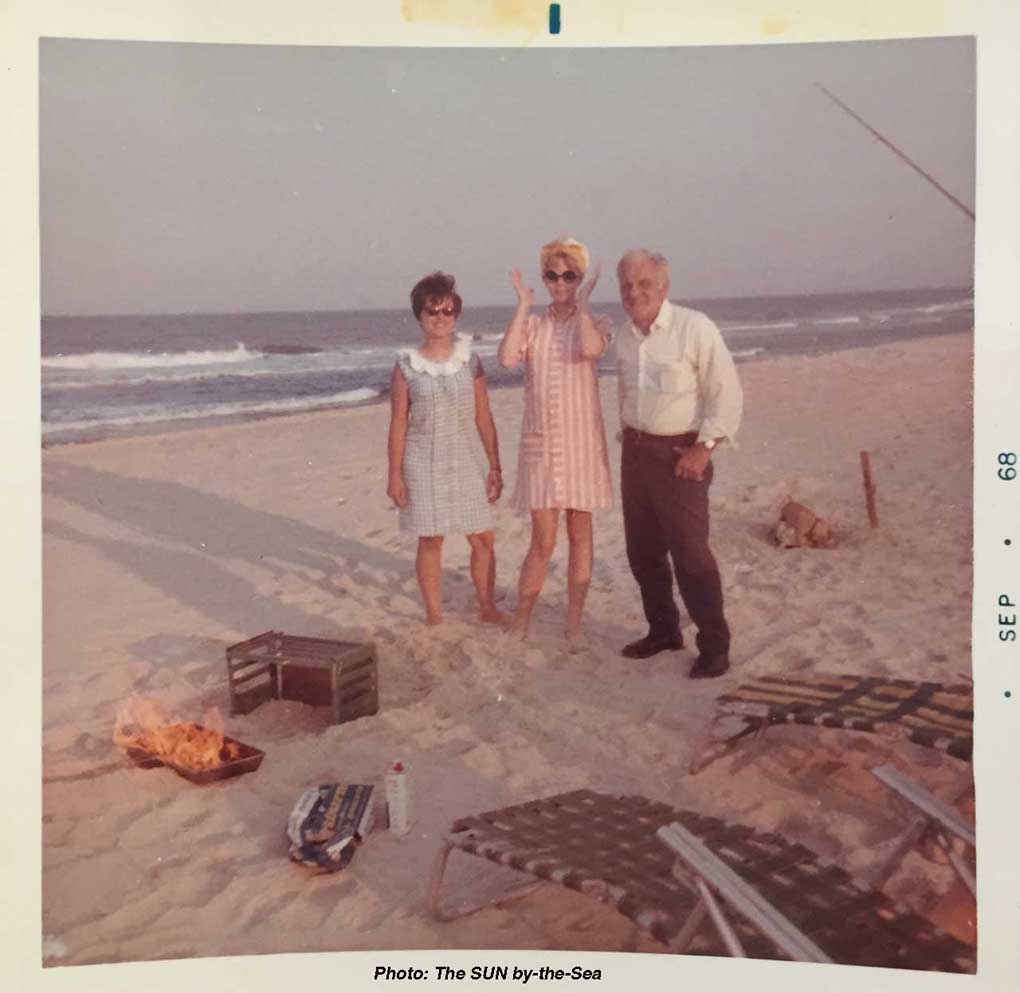 by Dorothy Kulisek & Meg Corcoran
“If you carry your childhood with you, you never become old.”
Greg Yacabell, who also appeared in the Holiday 2015 edition of The SUN as “Mr. Christmas”, has an uncanny memory of his childhood summer days spent in North Wildwood. His parents, Mary & Luigi Yacabell, were hardworking “go-getters” who owned and operated a grocery store in Wilmington, DE. They found Wildwood to be the perfect summer vacation town. After renting a summer place on Youngs Avenue for several years in the 1940s, they decided they wanted to be closer to the sea in a quieter part of the island. In 1952, their entrepreneurial spirit led them to purchase their first summer home located at 304 Surf Avenue.
One day, during a walk after shopping at the American Store on 1st & Central Ave., they happened upon a property being auctioned. The house, located at 2nd & Central Ave., became their second Wildwood home. The industrious family rented the house while they stayed in the fixed-up garage.
Greg’s Wildwood recollections reach far and wide. He recalled a long-gone driving range at 1st & Surf Ave. situated next to the swimming hole where he once swam, complete with lifeguard and a party boat docked nearby. He reminisced about the Windsor House on the corner and another place owned by the Evans family, and how local radio station WCMC would recite the rosary every night during the summer, with his mother faithfully praying along.
His father loved their crabbing trips in the back bays. He believed nothing went better with crabbing than Peel’s beer, which he always took along. They would stop by Bishop’s High Steps (now Anglesea Pub), where Greg can still picture his dad setting his crabbing baskets on the bar while they enjoyed their after-crabbing hour.
When not at play, Greg was hard at work. As anyone who has ever lived on the island can attest, there have always been many ways to make money in the summertime. For two summers, he worked collecting golf balls for 5¢ apiece at the aforementioned driving range on the beach. To this day, he can picture nothing but sand dunes everywhere. He also walked the beach collecting soda bottles redeemable for 2¢ each.  For a couple of summers, he even worked as a “soda jerk” at Monty’s Ice Cream Parlor & Gift Shop at 2nd & Central Aves..
Hardworking Greg saved his money for dances at the Starlight Ballroom, where he, along with every other local teen, considered it the place to be.
As an adult, he bought his own piece of the island located at 3rd & Atlantic Avenues, where he, like his parents, rented rooms and apartments.
Greg, who carries with him a lifetime of treasured memories, attributes his happiness to the wonderful childhood his parents gave him because of their summer homes in Wildwood; and also his dear friend Dagmar, with whom he now shares his blissful days by the sea.