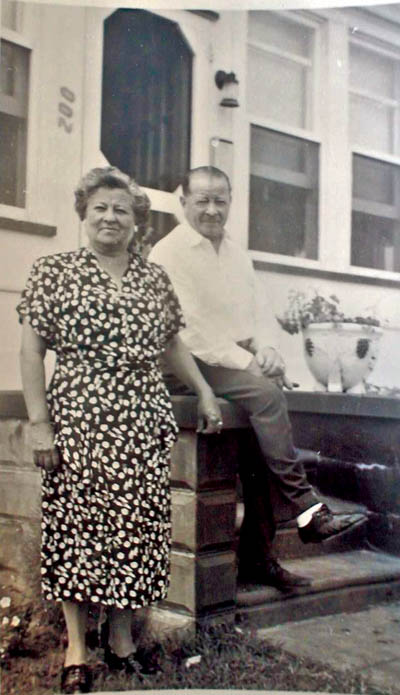 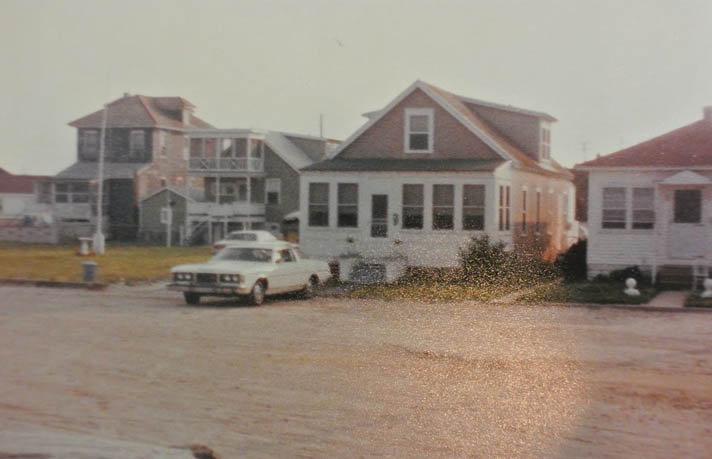 Anton Fredricksen, a Norwegian immigrant and USCG Merchant Marines Officer, found his way to Wildwood in the mid 1940s, initially finding a house for his family in the middle of town.
Being a sailor, he needed to be closer to the sea. During a drive to the northern end of the island, Anton, his wife, Mary and their daughters, Leigh and Dorothy arrived at a dead-end on Hereford Ave. at Hereford Inlet. They had found their home.
The year was 1946. Story has it that Anton saw the house for sale at 200 Hereford Ave. and, without even needing to look inside, knew it was everything he dreamed of, compelling him to purchase the oceanfront double lot for $5750.
At the time, the landscape looked quite different, with the Anglesea pier and a fleet of fishing boats located where Moore’s beach is today. Jesse’s Pier, Anthony’s Dock, and a Ferry boat named the Nelly Bly were located to the north where the Greek Church now resides. Sadly, they were all wiped off the map during the March 1962 storm. Although Anton’s home and several others suffered damages, they were fortunately able to be repaired. When Anton’s granddaughter, Dagmar Jelincic, a founding member of the Philadelphia Ballet, and her husband, Franco inherited the property, they eventually replaced it with a taller home with an expanded ocean view over the sea wall.
These days, Dagmar’s daughter, Kira, her husband, Russ and their daughter, Willow enjoy summering in the home, making Willow the 5th generation at this wonderful old Wildwood property that stands as a sweet reflection of heavenly moments by the sea…