The Wreck of the D.H. Ingraham 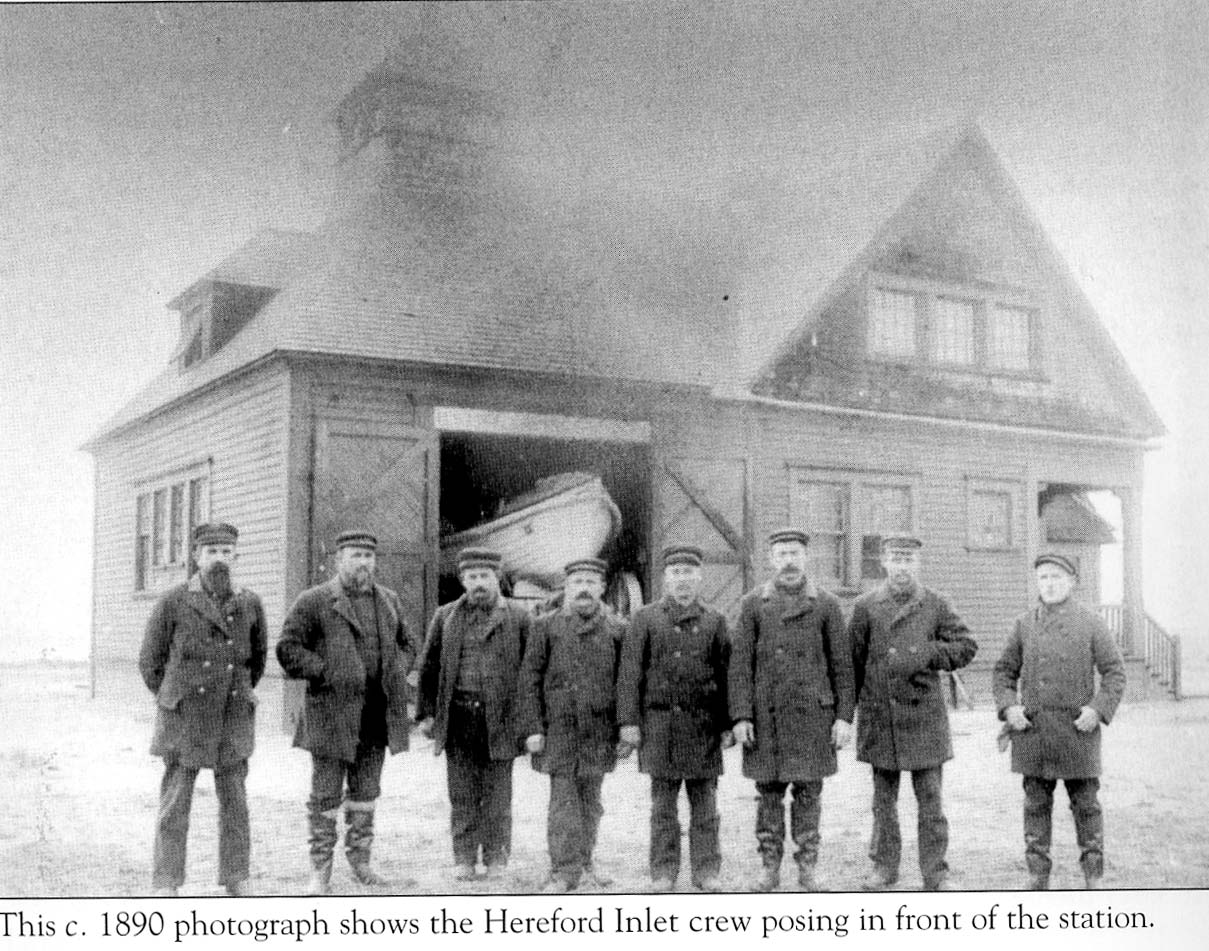 by Steve Murray
December 4, 1886. Hereford Inlet, approximately 10:30PM Captain James Mullen was desperately trying to navigate his vessel in the worst conditions imaginable- a blinding Nor’eastern snowstorm in the middle of the night. His ship was the Schooner D.H. Ingraham out of Rockland Maine. It was bound for Richmond, Va. With a crew of five and a heavy cargo of lime in its hold. The wind and waves tossed the vessel around like a toy and without warning it struck violently against the North bar of Hereford Inlet. Aground and pummeled by the crashing waves, all hands were now on deck. Several torches were lit and waved about frantically in the direction of the Lighthouse, about one and a half miles away. Hopefully someone would see the light.
Surfman Jason Buck of Anglesea Life Saving Station was on watch that evening. Discovering the faint torch light in the distance, he knew a ship was in trouble. He lit his red coston flare and held it high to let the worried sailors know that they had been seen. Surfman Buck ran back to the station to inform Keeper Ludlam a ship was in distress.
Normally in such conditions the Keeper would choose to wait until day break to attempt a rescue. Keeper Ludlam did not think the ship or crew could hold on in these conditions and decided it must be done now. “Boys we have a bad job ahead of us. The sooner we get at it the sooner it will be done.” Without complaint his men set to work gathering their rescue equipment into the surf boat and pulled it out onto the dark and frozen beach. Launching into the crashing surf, pushed by a North wind was almost an impossible task. Snow and sleet pelted the face of Keeper Ludlam who facing forward at the stern, steering the boat. He could only see the torchlight at intervals through the storm but somehow managed to keep a steady course to the schooner. It took the crew one and a half hours to row the one and a half miles! By this time the Ingraham was also on fire as if things could be made any worse.
The Captain and crew were taken off the sinking ship and now with the wind with them, headed back to shore. The vessel and cargo were lost but although covered in ice and snow, everyone returned to the shore unharmed. Rescuers and the rescued were given blankets, hot food and coffee as they all recovered by the station’s stove.
Once safely back at his home port, Captain Mullen sent a letter to the Superintendant of the U.S. Life Saving Service, Sumner Kimball. He expressed his deepest gratitude to the men of Anglesea Station. He also stated that he and his men “were treated in the most humane manner possible.”
Hereford Lighthouse Keeper Freeling Hewitt also sent a letter to Superintendent Kimball. He had been an eyewitness to the whole event from the watch room of the Lighthouse. He said “it was the worst conditions that I have ever known a wreck to be boarded at night in all of my years as a Keeper.” He also suggested that the “life saving crew be suitably rewarded.”
The Life Saving Service did not award medals on a daily basis. It was the crews duty to risk their lives when necessary. A committee decided after reading the facts of the event, that the crew went far beyond the call of duty in this case. On November 17, 1888 almost two years after the incident, seven medals were awarded.
Keeper Christopher Ludlam – Gold Life Saving Medal, and Silver medals to Surfman – Millard Ware, Henry Hildreth, Smith Hand, Providence Ludlam., Jason Buck and Somers Godfrey . Two of these medals are on display at Hereford Lighthouse. If you would like to learn more about local maritime history visit Hereford Inlet Lighthouse 111 N. Central Ave., N. Wildwood, NJ. 609-522-4520 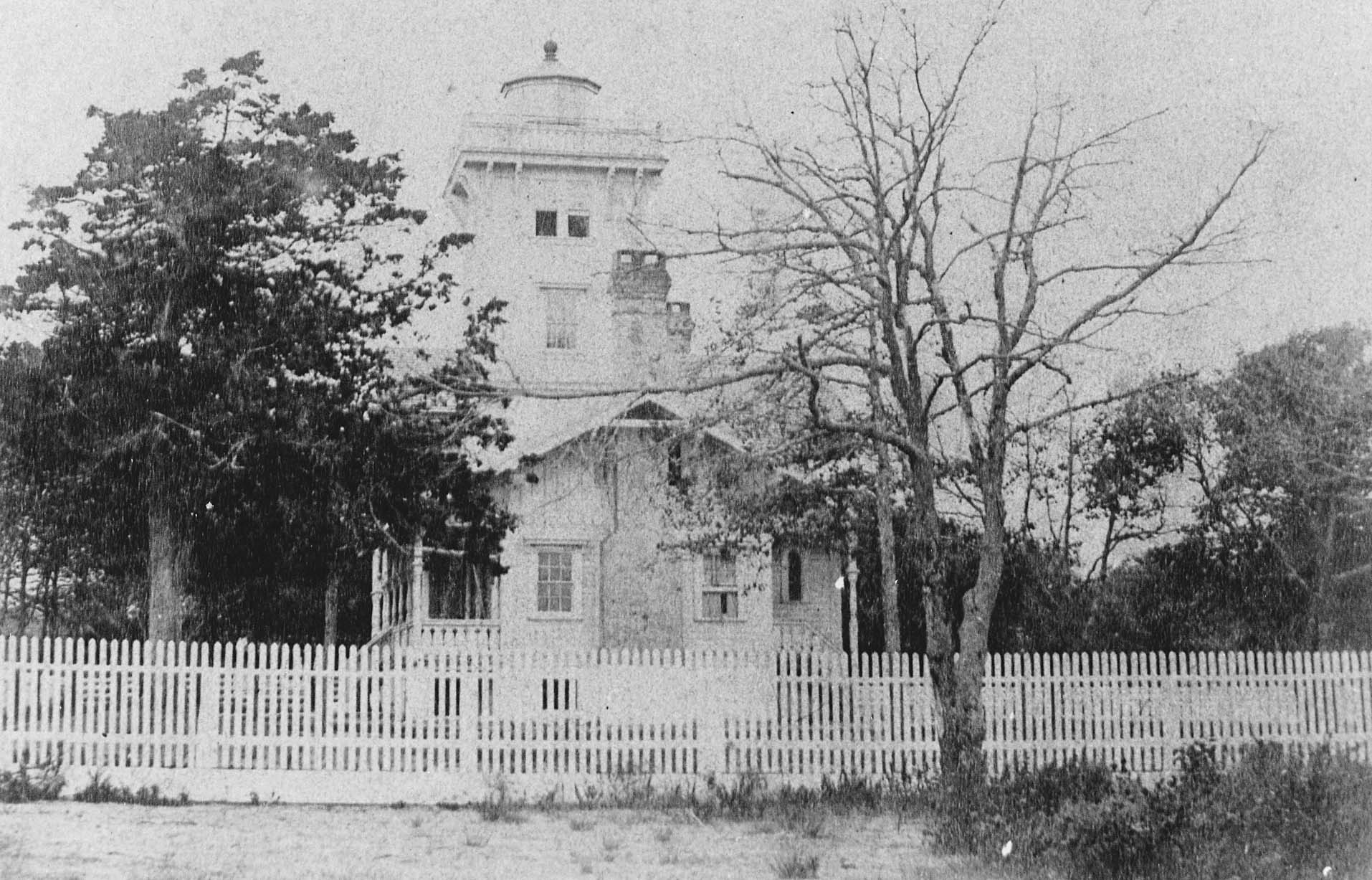 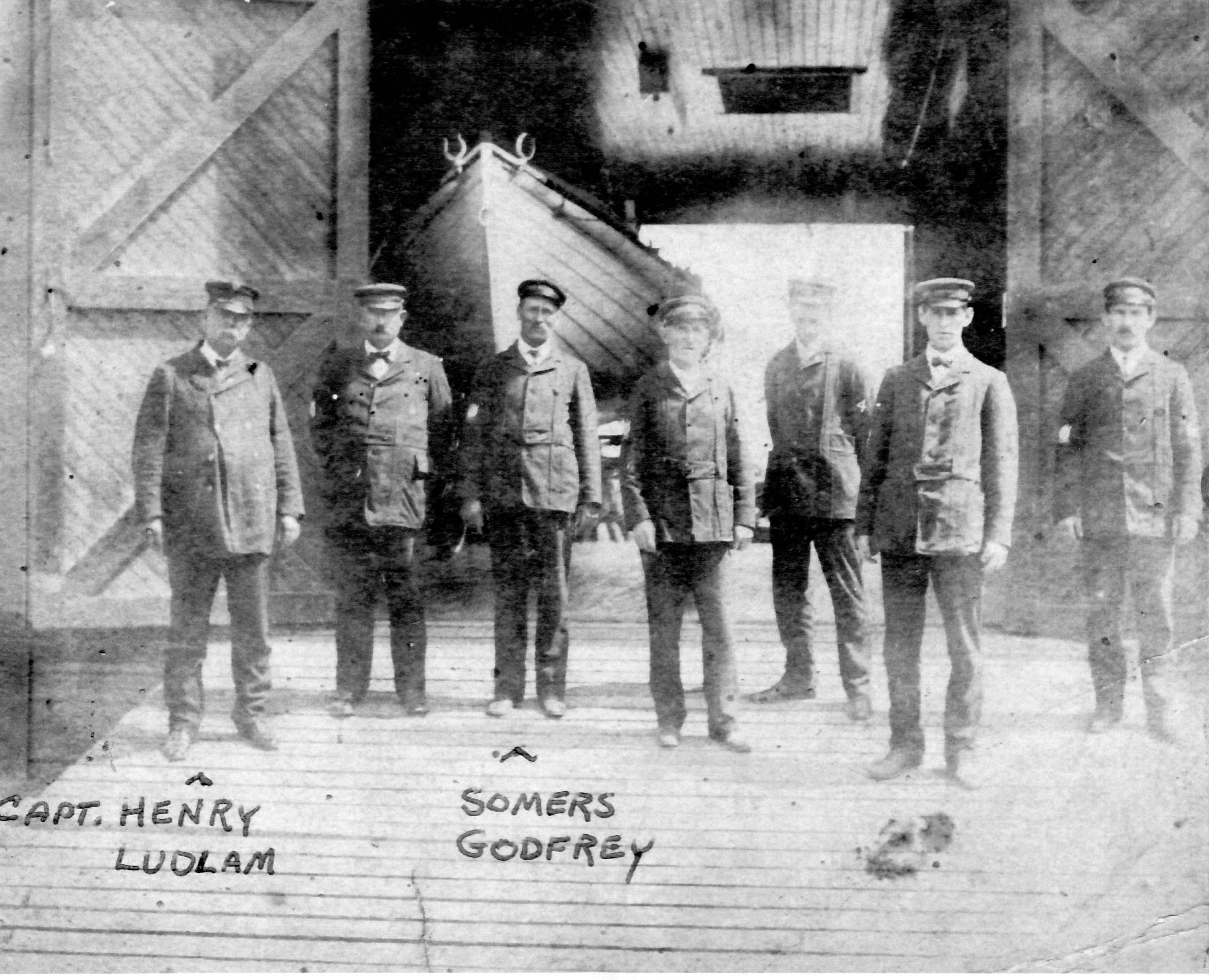